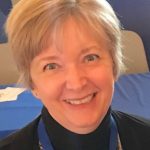 Power to the Pod!

The feedback from the 2017 Hear Your Way workshops was clear: when asked for your key takeaways, the words wireless and programming appeared often, as shown above in the above Word Cloud. We hope you have enjoyed incorporating the Wireless Programming Pods (WPPs) into your programming sessions. If you haven’t yet started using the WPPs, below are some tips to help you get them set up. If you have used the WPPs, you may still find some of these tips useful. 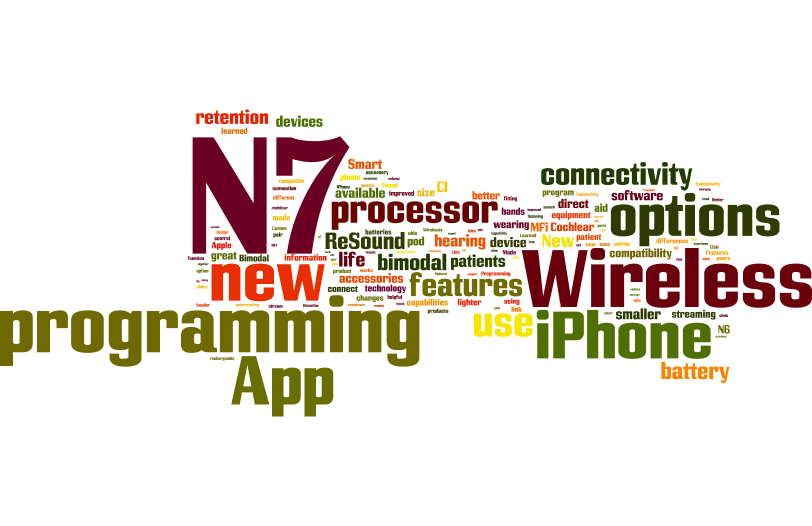 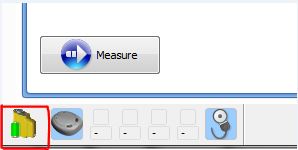 Dr. Clarke is a Professional Education Manager for Cochlear Americas.  She joined Cochlear in 1998 and has been in various Clinical or Learning roles throughout her career at Cochlear.

She has been an audiologist since 1992, working with cochlear implants since 1993 and Baha since Cochlear’s acquisition of Entific in 2005. Prior to joining Cochlear, Janet worked at the University of Illinois at Chicago.

Janet has her AuD from the University of Florida, and did her undergraduate & graduate degrees at Purdue University. 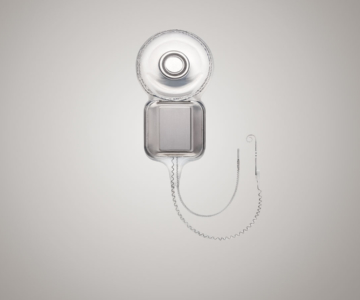 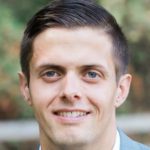 Cochlear introduced our first perimodiolar electrode array in 2000. Perimodiolar arrays reduce the distance to the modiolus to improve performance1,2 and allow for more focused stimulation3,4. In a study conducted at Washington University by Holden et al5, they showed a correlation between the position of the electrode with respect to the modiolus (often referred to as the “Wrapping Factor”) and CNC word score. The group showed that those electrodes with proper perimodiolar placement had a lower wrapping factor and improved performance.

Cochlear continually innovates with the intent of making perimodiolar electrodes thinner, less traumatic and consistent in placement, and with the ultimate goal of improving patient performance. The perimodiolar advantage has been observed by many clinicians over the years, which is demonstrated by the fact that 2 out of every 3 Cochlear™ Nucleus® implants are perimodiolar6. 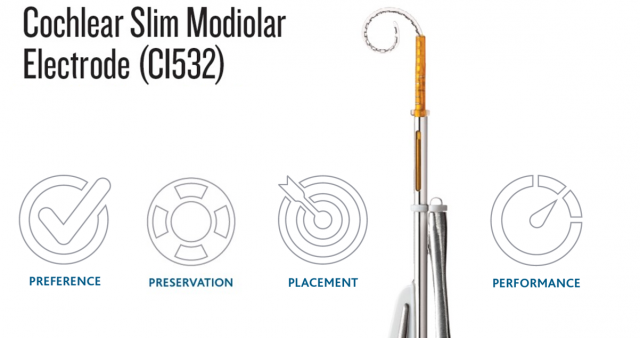 While the performance benefits of a perimodiolar electrode is well understood 1,2,3,4,5, a recent publication by Shaul et al7, demonstrated that in a matched population (post-lingual patients with all electrodes in scala tympani) phoneme score at 12 months was significantly better with Slim Modiolar (79.5% (mean), 14% (SD)) compared to Contour Advance (69.4% (mean), 17% (SD)).

The Slim Modiolar is designed with a sheath-based delivery system, which allowed for a 60% reduction in volume compared to Contour Advance, making it designed to preserve the delicate inner ear structures. The thin design and smooth insertion with a sheath delivery showed in a temporal bone study that 98% of the bones that were implanted experienced “no trauma”. The Slim Modiolar is designed to preserve the natural structure of the cochlea.

Slim Modiolar electrode (CI532) is designed intentionally to take the great elements of the Contour Advance and improve upon them to create an ideal electrode for your patients. Closer to the hearing nerve has proven to be a benefit and CI532 has redefined the perimodiolar advantage for the better.

To learn more about CI532 and practice insertions in a simulated model, contact your Cochlear representative.

Wade Colburn is the Product Manager for the Cochlear™ Implant product portfolio within Cochlear Americas.  Wade’s responsibilities include product positioning and messaging, life-cycle management, new product launches and surgical support and training. Wade has recently joined Cochlear and comes from an engineering background within the medical device field, including previous otology experience. 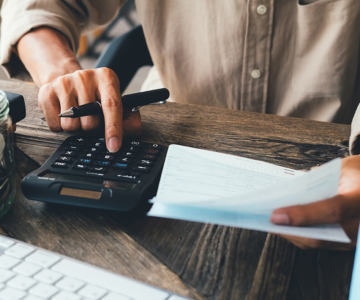 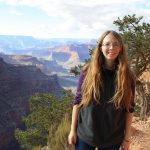 For recipients, the process of upgrading to the latest Cochlear™ technology can be exciting—but it can also seem like a lot of work.

Thankfully, they are not alone. Through insurance and reimbursement services, Cochlear representatives will walk your patients through the steps and answer any questions they may have along the way.

“All the technology that the Nucleus 7 has is what I’ve been waiting for for the past ten to twelve years,” he said.

Having volunteered with Cochlear for over a decade, Shane knew about the Nucleus 7 Sound Processor as soon as it was announced. 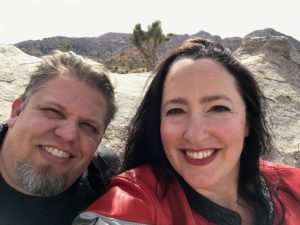 When it became available as an upgrade option, he and his wife contacted Cochlear’s Reimbursement Services department. A representative helped them begin the process of filling out the paperwork.

Shane’s insurance provider initially denied his upgrade request. He and his wife then submitted a letter of appeal signed by his audiologist, which was approved.

“We were not sure why we had to fight the denial, because we had all the paperwork in order, but Cochlear’s insurance reimbursement program is a big help,” Shane said. “It took a lot of pressure off my wife.”

Shane received his bilateral Nucleus 7 Sound Processors in April, about six months after he found out they were available. He said the latest features have significantly improved his day-to-day life.

Shane said his favorite feature is the Made for iPhone compatibility, which allows him to stream audio from his phone straight to his sound processor.

“I love the ease of connection— when you answer the phone, it’s already connected,” he said. “I don’t have to bumble around with the phone clip. It’s amazing how the connection is seamless.” 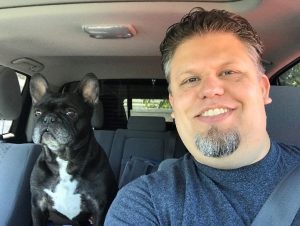 Shane added that the upgrade brought him not only better sound, but also greater comfort.

“It has made my life a lot more enjoyable,” he said. “With the Nucleus 6 Sound Processor, I would not put my processors on until noon or after noon, because I had pain from wearing them, they were so heavy. With the new Nucleus 7 Sound Processors, they’re so light that I can barely feel that they’re there.”

Shane is in good company. A study of cochlear implant recipients participating in a trial of the Cochlear Nucleus 7 Sound Processor found1:

His advice: Be your own advocate

Shane’s advice to other Cochlear Implant recipients considering an upgrade is to be an advocate for their own hearing.

“Don’t accept that Cochlear will do everything—you still need to put in some legwork, call your insurance, see what they say. Sometimes different people will tell you different things,” he said. “But don’t give up. There is a solution.”

Skylar Mason is a journalism student, Baha recipient, and Anders Tjellström Scholarship winner. She is excited to join the team at Cochlear as an intern to tell the stories of other CI and Baha recipients! She attends the Walter Cronkite School of Journalism at Arizona State University.

*SNR-NR, WNR and SCAN are approved for use with any recipient ages 6 years and older who is able to 1) complete objective speech perception testing in quiet and in noise in order to determine and document performance 2) report a preference for different program settings 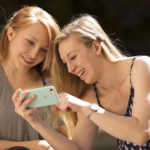 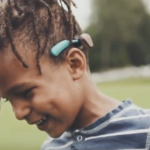